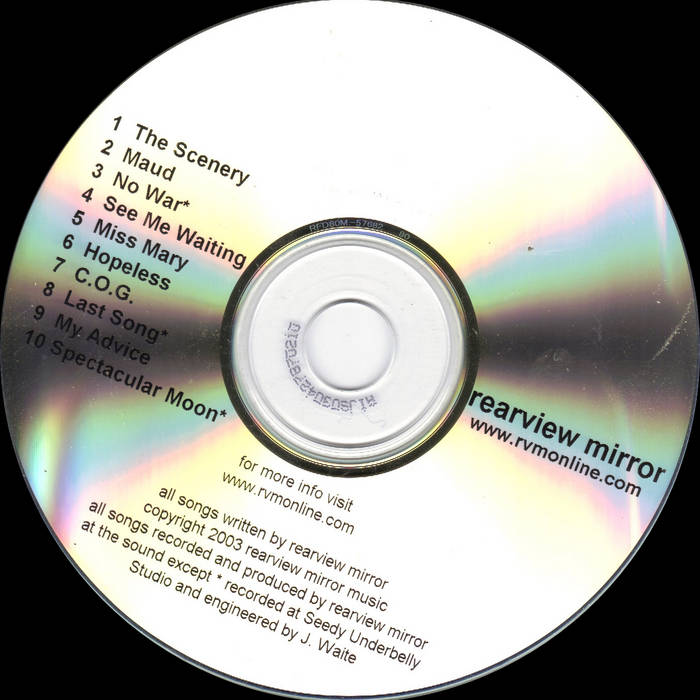 The original Self-Titled album was recorded in our practice space at Taylor Sound on the North Side of Minneapolis in 2003. Except, Last Song, No War, Spectacular Moon and The Scenery which were recorded at Seedy Underbelly Studio in Minneapolis, MN.

We handpainted the limited run of 300 copies of this album of which all were sold.

The 13-track alternate and updated versions album was recorded in a variety of locales including Seedy Underbelly Studio in Minneapolis and Los Angeles.

Bandcamp Daily  your guide to the world of Bandcamp

outré black metal, with a Victory Over the Sun interview and music from Liturgy and Jute Gyte.